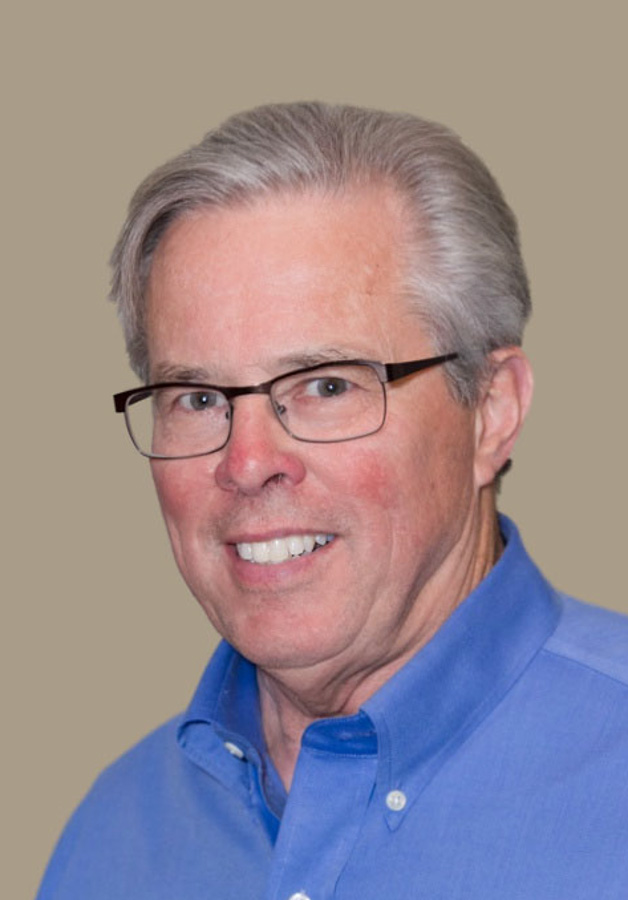 Jeff Leake, has taught elementary and middle school classes during his extensive career in that community, with a special emphasis on curriculum development and implementation of revised science and math curriculums. He maintains his interest in all curriculum areas by reaching out to current and retired teachers as the debate over Common Core State Standards and standardized testing regime continues. He continues to take a keen interest in teacher training and professional development issues.

As an involved member of the Education Association of Cheshire, he served as a building representative, Grievance and Negotiations Chair, Vice President and President and often represented EAC members on various school and district committees. He has also represented his members at numerous CEA and NEA Representative Assemblies.

Leake has served on the CEA Board of Directors, as CEA Treasurer, and presently as Vice President. During these terms he was an active member of a variety of committees, including the Commission on Instruction and Professional Development and the Staff Personnel Committee. Leake was also involved in efforts to revamp CEA’s budget and investment policies and worked to establish multiple-year terms for CEA officers during his first term on the Board.

As Treasurer and chair of the Finance Committee, Leake worked with the members of that committee and led in the successful adoption of five CEA budgets, one of which included the addition of a new attorney that was needed to meet our members’ needs.

As a registered lobbyist in Connecticut, Leake works with the President, the Executive Director and Government and Political Relations staff in advancing CEA legislative proposals. He also attends both Democratic and Republican political functions to extend CEA communications and help create meaningful and productive relationships with members of both political parties. He has worked on a variety of Connecticut political campaigns and lobbies the Connecticut delegation in Washington D.C. with the NEA Directors and CEA officers.

As Vice President, he also serves as President of the Connecticut Education Foundation (CEF), CEA’s charitable organization. CEF funds members’ requests for assistance for clothing, school supplies and health needs for individual students in their classrooms. He remains committed to working with the CEF Board of Directors in order to enhance fundraising efforts and to extend the Foundation’s support of CT’s neediest students.

CEA Board policy assigns the task of coordinating the evaluation process of the Executive Director to the Vice President. After suggesting a new focus and direction for that process to the Executive Committee and the Board of Directors, Leake led those two bodies in a complete and more encompassing redesign of that evaluation process.

Leake has served on the State Education Resource Center’s (SERC) Board of Directors since being appointed in 2014. Working with others, he helped transform that Center into a quasi-public entity as required by legislation. He serves as a member of SERC’s finance committee and as chairperson of the newly established SERC Foundation.