The Latest from SERC, January 2017 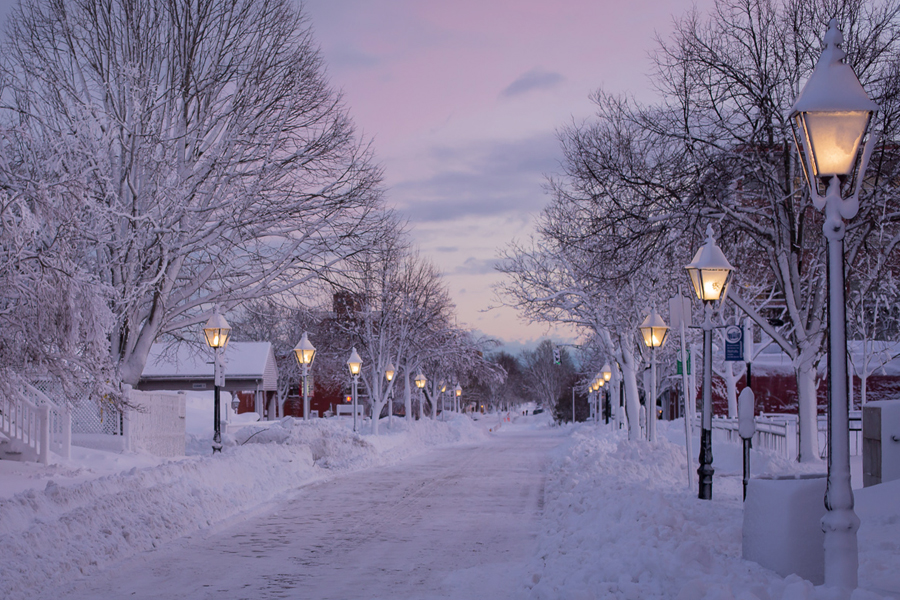 2016 was a busy year for SERC. Some developments included: The SERC Board of Directors conducting an extensive search and officially hiring Ingrid M. Canady as the Executive Director, the first for SERC in nearly 30 years; the SERC Foundation holding its first major event, “Dismantling Systemic Racism” in New Haven; coordinating several other conferences and online learning opportunities; and taking on one of its most high-volume years for contracts with schools and districts.

This school year is bringing a new round of programming under Connecticut’s Parent Trust Fund. SERC and its CT Parent Information and Resource Center (CT PIRC) administer the fund through their partnership with the CT State Department of Education (CSDE) and in collaboration with the Parent Trust Fund Collaborative Management Team. Nicole Vitale of SERC and CT PIRC led the process to review the proposals to reward grants under the Parent Trust Fund to parent leadership training programs across the state.

The most common programs in Connecticut supported by the fund include the nationally recognized Parent Leadership Training Institute (PLTI), created by the Commission on Children; the University of Connecticut-sponsored People Empowering People (PEP); and the Center for School Change’s Parents Supporting Educational Excellence (Parents SEE), which provides parents with new skills, supporting both immediate and long-term civic and social outcomes.

After successfully completing their individual programs, parents participate in a statewide graduation ceremony at the State Capitol in Hartford in June.

During 2016, to plan for 2017 and beyond, SERC conducted a survey of participants who had attended its statewide or in-district trainings on the topic of co-teaching over the last five years. The results were used to obtain feedback on our professional learning opportunities as well as districts’ future needs.

Responses were received from 43 districts. SERC discovered what the educators considered the most challenging aspects of implementing co-teaching, including finding time to plan and the sharing of roles and responsibilities; and how administrators have best supported co-teaching, such as maintaining successful partnerships from year to year and providing release time for training. As a trainer itself, SERC can use these responses to inform its programming in the new year.

On December 19, Connecticut was fortunate to host the U.S. Department of Education and John King in his final tour as U.S. Secretary of Education.

SERC Executive Director Ingrid M. Canady was among those participating in the CT Educator Equity Lab at Central Connecticut State University, which also featured Gov. Dannel P. Malloy, Connecticut congressional and state lawmakers, CT State Department of Education officials, and others from inside and outside the state. The event focused on building a more diverse teaching workforce as a means to achieve educational equity for all students.

The state’s Minority Teacher Recruitment (MTR) Committee was spearheaded by CSDE Chief Talent Officer Dr. Sarah Barzee, who spoke at the event. The committee began meeting in 2014 to explore recruitment and retention strategies for black and Latino educators. The committee’s work contributed to the development of a comprehensive framework for increasing the diversity of the educator workforce.

SERC facilitated the MTR Committee and managed a related CSDE grant program to devise action plans based on the framework. The MTR district grant program was a featured strategy in the CSDE’s Equitable Access to Excellent Educators Plan.

SERC has welcomed a new consultant for the Positive Behavioral Interventions and Supports (PBIS) Initiative, Christine Kuehlewind. Christine is a former elementary school teacher; her most recent role was as a Reading Interventionist and Math Coach at Farm Hill School, in Middletown not far from SERC.