The Latest at SERC: September 2017 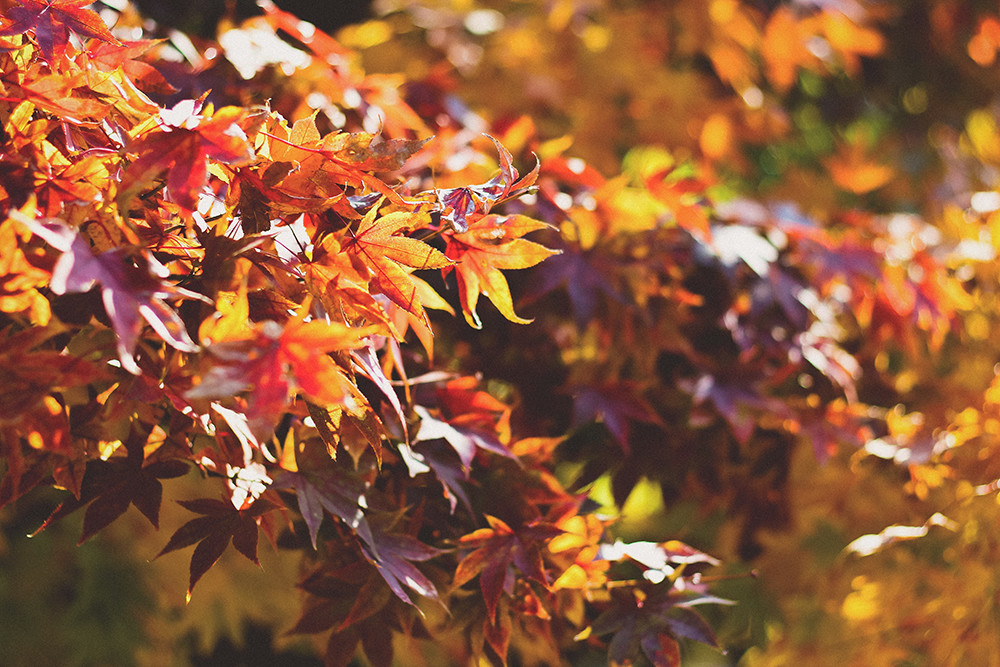 Connecticut has adopted a new guidance for school districts on supporting transgender students. What does this mean in practice? A recent professional learning opportunity helped clarify expectations for some of the everyday scenarios a school may encounter.

Through group discussion and reflection on their own youth, participants recognized the pervasiveness of gender “rules” in virtually everything students encounter in society—books, music, even food. These norms become ingrained from an early age, and those who fit these norms may not understand those who do not. McHaelen’s message to gender-conforming kids: You don’t have to “get” nonconforming preferences, but you must always be kind.

If a child asks to be identified as a particular gender, and one or more of the child’s parents objects, the law does not specify that a school take a particular “side,” the facilitators said. However, CHRO Deputy Director Cheryl Sharp suggested that schools support the child. For one, Sharp said, statutes are intentionally broad to favor individual rights.

Second, “sides” change. Sharp offered a scenario in which a child asks to be called by a first name of a different gender, and the parent demands the school use only their child’s given name. The child then become despondent and exhibits self-harming behaviors, and the parent ultimately relents to the child’s wishes. The parent may never acknowledge that they previously did not support the child’s preferred gender; suddenly the school alone is liable. Most administrators would clearly prefer to be on the side of the child.

As one participant put it: Schools should help parents help their children, regardless of gender identity.

SERC began June with a lively follow-up meeting to its recent racism conference to identify common goals and a way forward.

SERC and the SERC Foundation held their second annual “Dismantling Systemic Racism: Conference on Race, Education & Success” on May 10. To maintain momentum, SERC hosted a June 1 networking and action meeting for attendees and anyone else interested in joining the movement.

SERC and the SERC Foundation will schedule additional follow-up meetings and plan on a third annual conference in 2018. To be added to the email list, contact Wendy Waithe Simmons at This email address is being protected from spambots. You need JavaScript enabled to view it..

Dr. Friend’s sessions were titled “Co-teaching: We Know the Basics: What’s Next?” and “Co-Teaching: Moving from the Past to the Future to Increase Student Success.” She discussed enhancing the special education side of co-teaching and ensuring specially designed instruction (SDI), which is not always apparent in co-teaching practice, Babcock says.

Dr. Friend will address SDI in SERC’s session “Co-Teaching: Making It Work for You and Your Students,” to be held October 2, 2017. She will also facilitate the first day of “Making It Work in Your Building: A Co-Teaching Series for Administrators,” which begins October 3. The remaining sessions will be held December 14, 2017, and April 5, 2018.